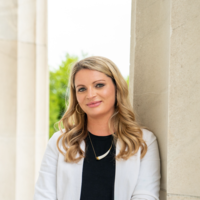 My passion for travel was fostered in my childhood, with my family using travel as a classroom. But my appetite for experiencing new destinations continued as a young adult, living and studying in Spain and traveling extensively in Europe. I have a degree in International Relations and Latin American studies, which has suited my career in travel and specialization in Latin America.

In 2012, I became the youngest advisor to be named to Travel+Leisure Magazine’s A-List of the World’s Top Travel Agents and have been named to the list every year since. In 2013 I received the Virtuoso Rising Star award, one of my proudest recognitions.